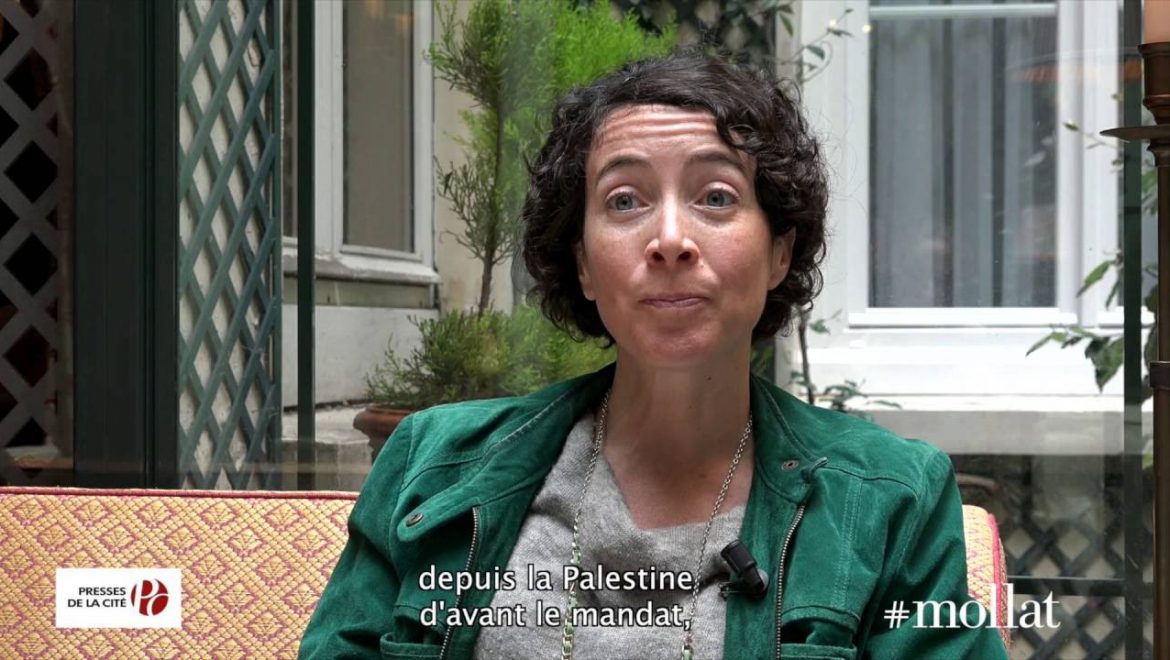 In this clip (6:53), Ayelet Gundar-Goshen speaks about her award-winning 2012 debut novel One Night, Markovitch. Gundar-Goshen is a relative newcomer on the Israeli literary scene, but her her work has been met with almost instant international acclaim. One Night, Markovitch was translated into 13 languages and won the prestigious Sapir Prize for a debut novel in 2013, the Italian Adei-Wizo Prize in 2016 (shared with Etgar Keret), and the French Adei-Wizo Prize in 2017. Her second novel, Waking Lions, won the 2017 JQ-Wingate Prize and has been recommended by the New York Times and the Wall Street Journal.