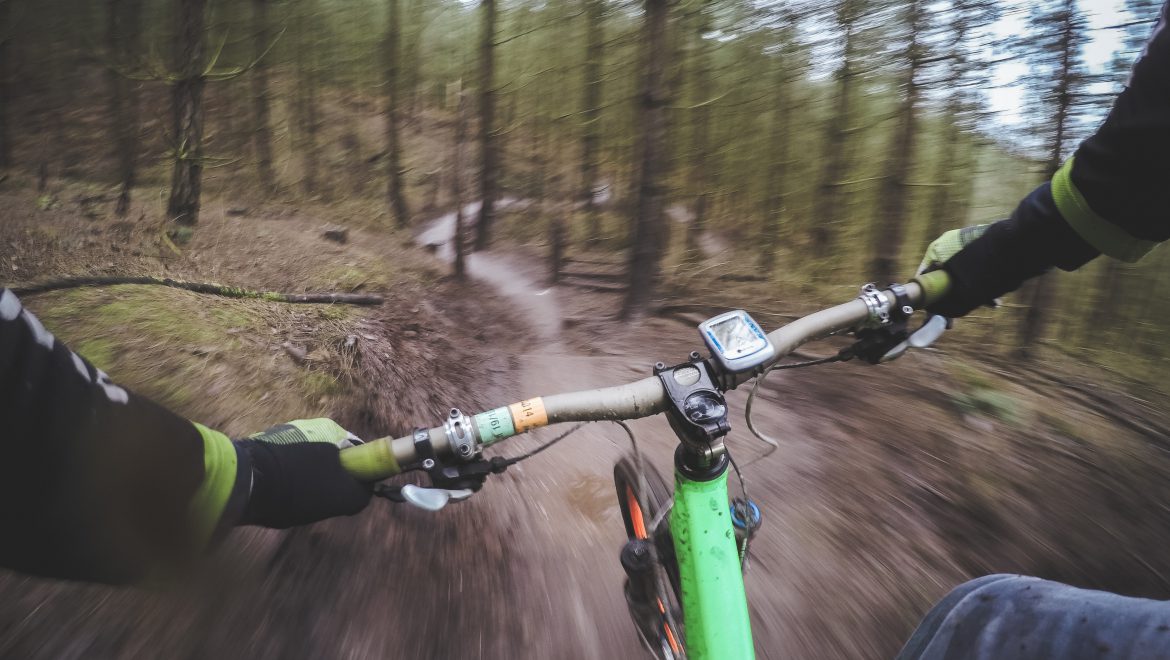 The inauguration of KKL-JNF’s Ben Shemen Forest bike trails in 2011 was an exciting moment for Israel, as this Jerusalem Post article explains. The forest, initially purchased by the KKL-JNF in 1907, was the first and largest afforestation initiative in the history of the State of Israel. Since the article was written, the KKL-JNF has expanded the project and there are currently three single-track cycling routes—one short and easy, one of medium length and intensity, and one long and challenging—which jointly span an impressive 65 kilometers! The trails have served to increase tourism to the central region and foster a love of the land for residents and visiting cycling enthusiasts alike.

Photo by William Hook on Unsplash