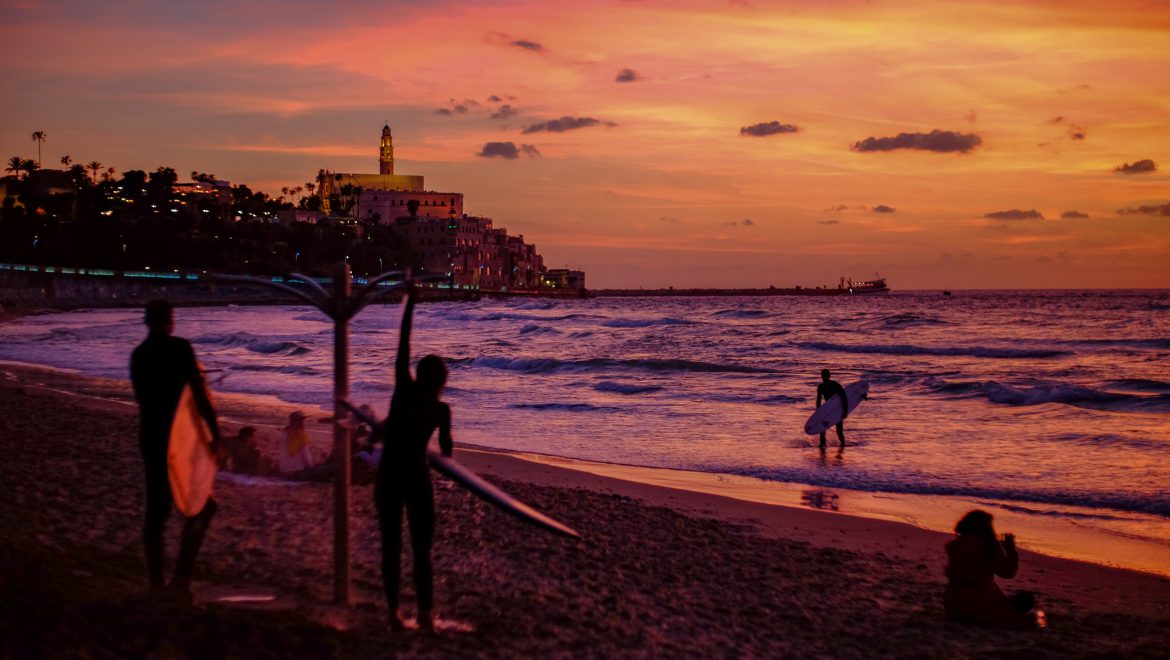 In this article, Lisa Goldman explores how the vision of the “First Hebrew City” has been achieved in “one of Zionism’s greatest success stories.” Tracing the city’s development from its modest founding in 1909 to its emergence as a modern cultural and economic center, she looks at what makes Tel Aviv unique, from the revival of the Hebrew language in every aspect of life to the unique architectural features. She also explains Tel Aviv’s reputation as being a “bubble” – both a compliment for its ability to remain an island of sanity and modernity in a tumultuous region, but also a criticism of the residents’ obliviousness to the realities of their surroundings.

Photo by Zoltan Tasi on Unsplash