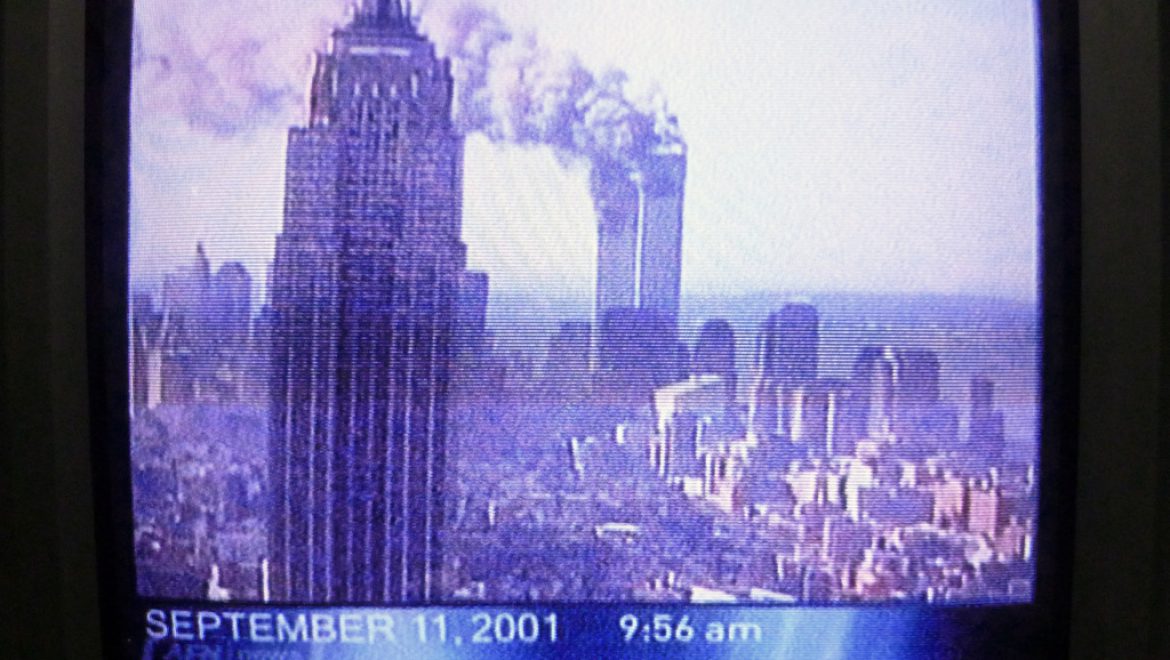 Written by Jacob L. Shapiro, Director of Analysis for Geopolitical Futures (GPF), this in-depth article analyses how the Middle East was transformed by the massive changes sparked by 9/11, including the West’s war against terror, the Arab Spring, economic crisis, and the rise of more jihadist groups. By comparing maps of the Middle East in 2001 and 2019, Shapiro summarizes the political and economic chaos of each country in the region, showing how the political and ideological goals of Osama bin laden and al-Quaida were at least partially realized.