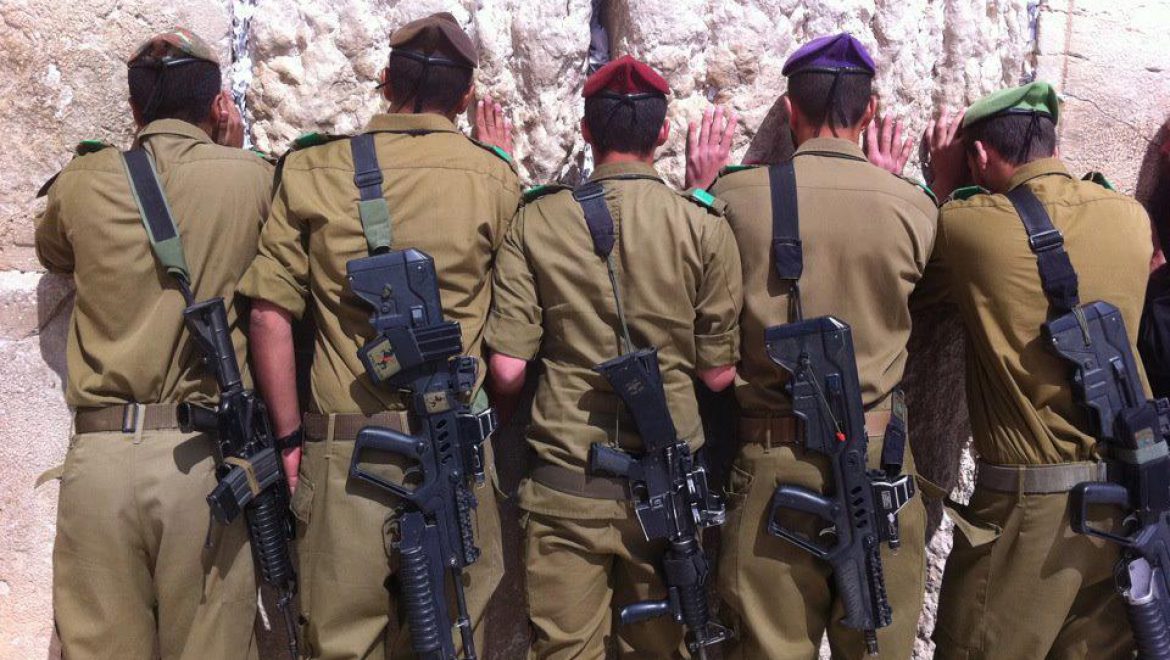 In this moving poem, Israeli songwriter, poet and writer, Haim Hefer, poetically describes the historic moment of the liberation of the Western Wall by Israeli paratroopers in the Six Day War in 1967.

The Paratroopers Are Crying

This Kotel has seen them tired and exhausted
This Kotel has seen them wounded and scratched-up
Running towards it with beating hearts, with cries and with silence
Pouncing out like predators from the alleyways of the Old City
And they’re dust-covered and dry-lipped
And they’re whispering: if I forget you, if I forget you, O Jerusalem
And they are lighter than eagles and more tenacious then lions
And their tanks are the fiery chariot of Elijah the Prophet
And they pass like lightning
And they pass in fury
And they remember the thousands of terrible years in which we didn’t even have a Kotel in front of which we could cry.