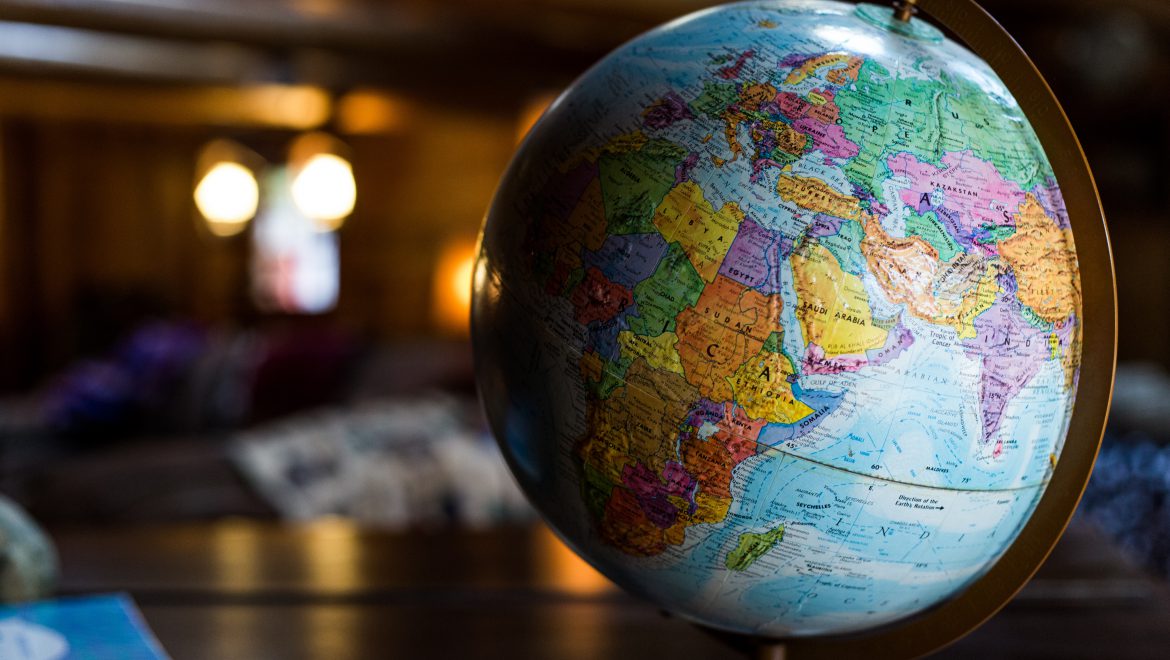 This thought-provoking read from popular Israeli news outlet Haaretz explains three terms frequently heard in Israeli media but often misunderstood: the periphery, the frontier, and the center. While the Israeli public is aware of the inequality that exists among these region types, many fail to recognize there is more than mere geography at play. Journalist Batya Roded writes here that “when gaps between areas are examined, one discovers that the periphery is found not only on the geographic margins of Israel, but also in the heart of the country.”