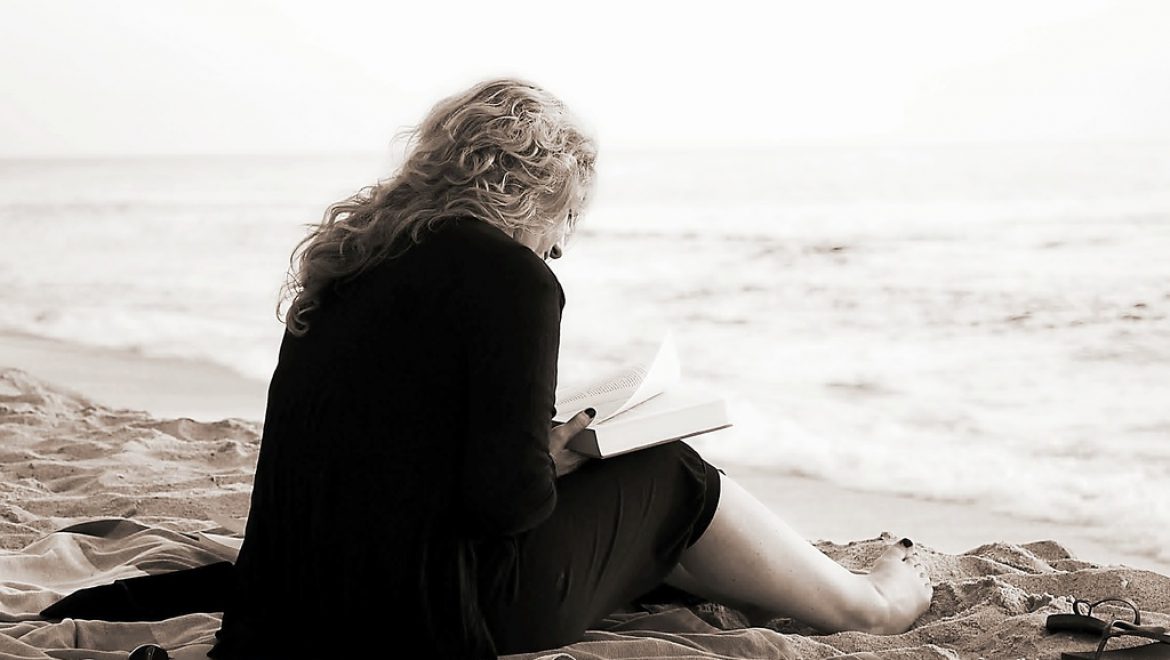 This post presents an exert from Amos Oz’s “A Tale of Love and Darkness” that compares the culture, atmosphere and people of Jerusalem and Tel Aviv in the early years of the state. The book describes the early life of Oz, one of Israel’s most prolific writers and intellectuals, including his childhood in Jerusalem and his mother’s suicide.

Over the hills and far away, the city of Tel Aviv was also an exciting place from which came the newspapers, rumours of theatre, opera, ballet and cabaret, as well as modern art, party politics, echoes of stormy debates, and indistinct snatches of gossip. There were great sportsmen in Tel Aviv. And there was the sea, full of bronzed Jews who could swim.

How far away Tel Aviv was! In the whole of my childhood years I only visited it five or six times at most: we used to go occasionally to spend the festivals with the aunts, my mother’s sisters. It’s not just that the light in Tel Aviv was even more different from the light in Jerusalem than it is today, even the laws of gravity were completely different. People walked differently in Tel Aviv: they leaped and floated, like Neil Armstrong on the moon.

In Jerusalem people always walked rather like mourners at a funeral, or latecomers at a concert. First they put down the tip of their shoe and tested the ground. Then, once they had lowered their foot, they were in no hurry to move it: we had waited two thousand years to gain a foothold in Jerusalem and were unwilling to give it up.
People in Jerusalem talked about Tel Aviv with envy and pride, with admiration, but almost confidentially: as though the city were some kind of crucial secret project of the Jewish people that it was best not to talk about too much – after all walls have ears, spies and enemy agents could be lurking round every corner.

Telaviv. Sea. Light. Sand, scaffolding, kiosks on the avenues, a brand-new white Hebrew city … Not just a place that you buy a ticket for and travel to on an Egged bus, but a different continent altogether.