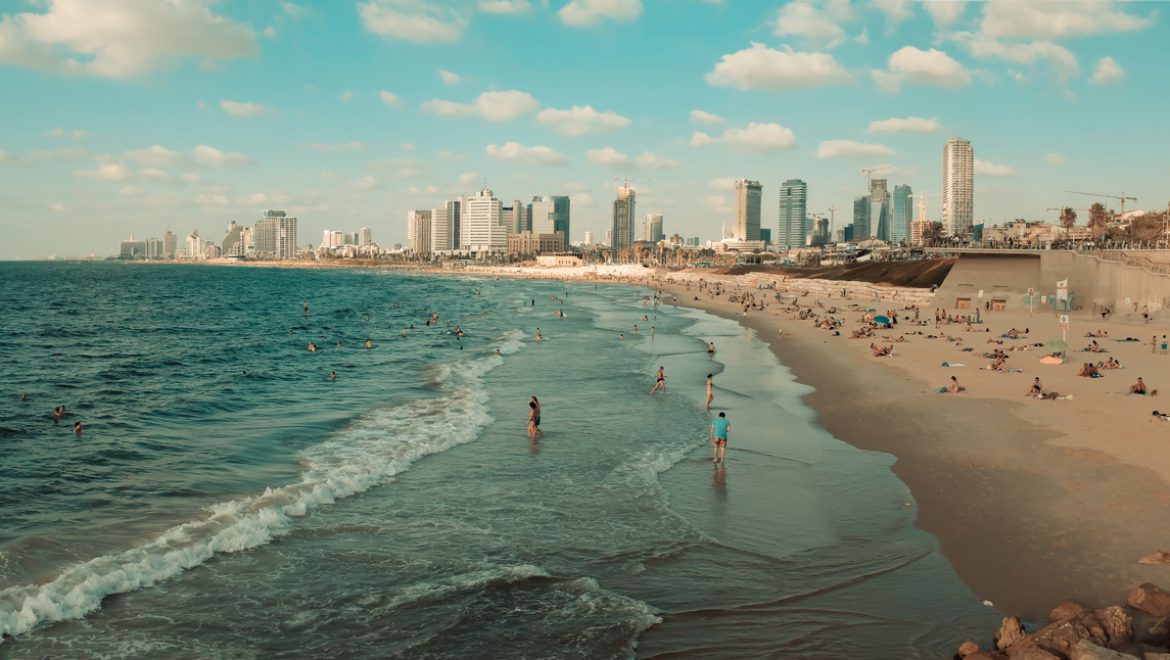 From the Tel Aviv Municipality website, this article summarizes the history of the First Hebrew City, from its founding in 1909, through its development into a modern “garden city” in the 1920s, its rapid expansion during the Fifth Aliyah of the 1930s, its transformation to the White City with the rise of Bauhaus architecture, until becoming the country’s largest economic and cultural center in the 1930s. The article mentions the impact of the 1948 War of Independence and a period of decline until a massive makeover during the 1980s that solidified Tel Aviv’s reputation as a world-class center of commerce, culture, style and entertainment. The article concludes with a brief history of Jaffa, from biblical through modern times.