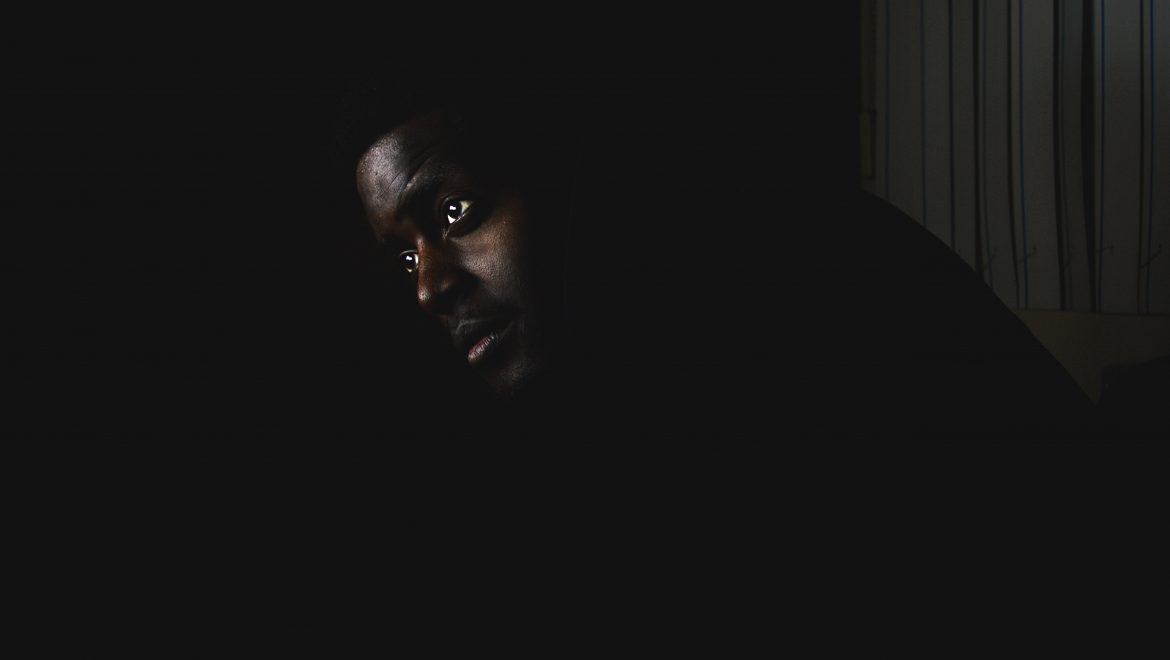 Written by the Jewish People Policy Institute in 2018, this thorough 10-page long report provides background information to Israel’s migrant challenge and current policies, followed by a table presenting three policy options which take into account Israel’s Jewish character and interests, Jewish and universal ethical values, Israel’s international image, the role of the Government of Israel, and the role of world Jewry. It includes two options reflecting the “radical” opinions held by those on either side of the debate – one advocating for absorption for all of Israel’s migrants and asylum seekers, and the other advocating for mass deportation. The centrist option, proposed by JPPI, suggests a novel and integrative approach where some asylum seekers are absorbed, most are deported in a humane, gradual manner, and Israel is active in the successful resettling of the deported in their new host countries.