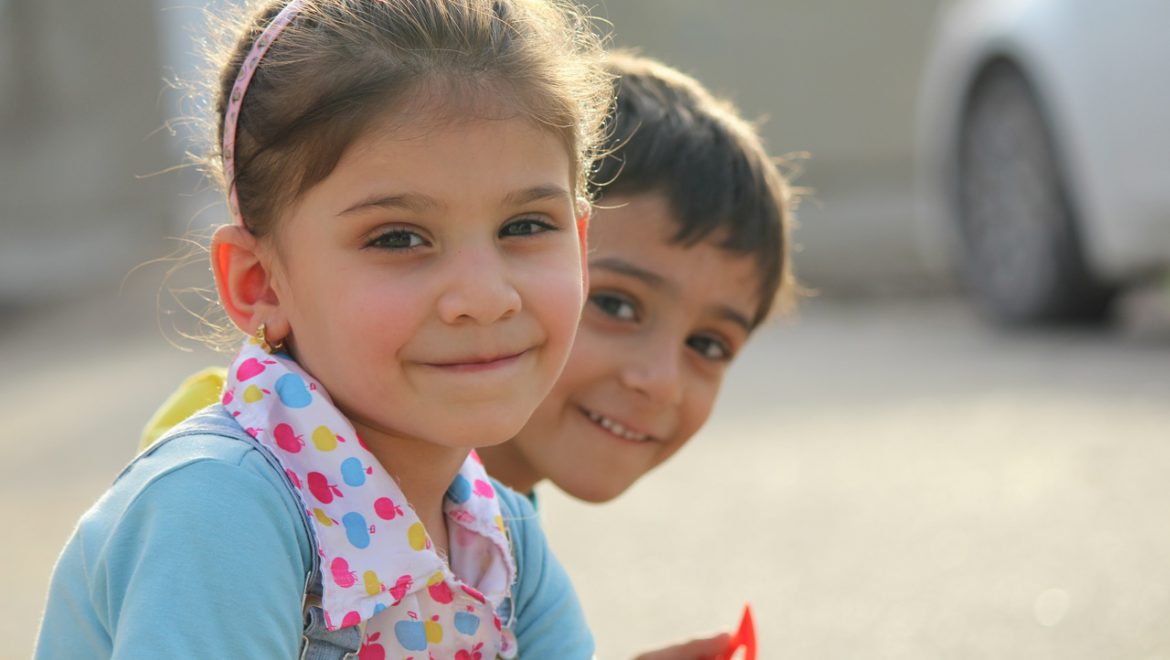 From the Israel Ministry of Foreign Affairs, this article introduces each of Israel’s minority population groups, including Muslim Arabs, Bedouin Arabs, Christian Arabs, Druze, and Circassians. After providing information about each community’s population, geographical dispersion, and level of integration into Israeli society, the article explains more about Arab cultural, economic, and political community life in Israel and the complexities of Arab-Jewish dynamics.