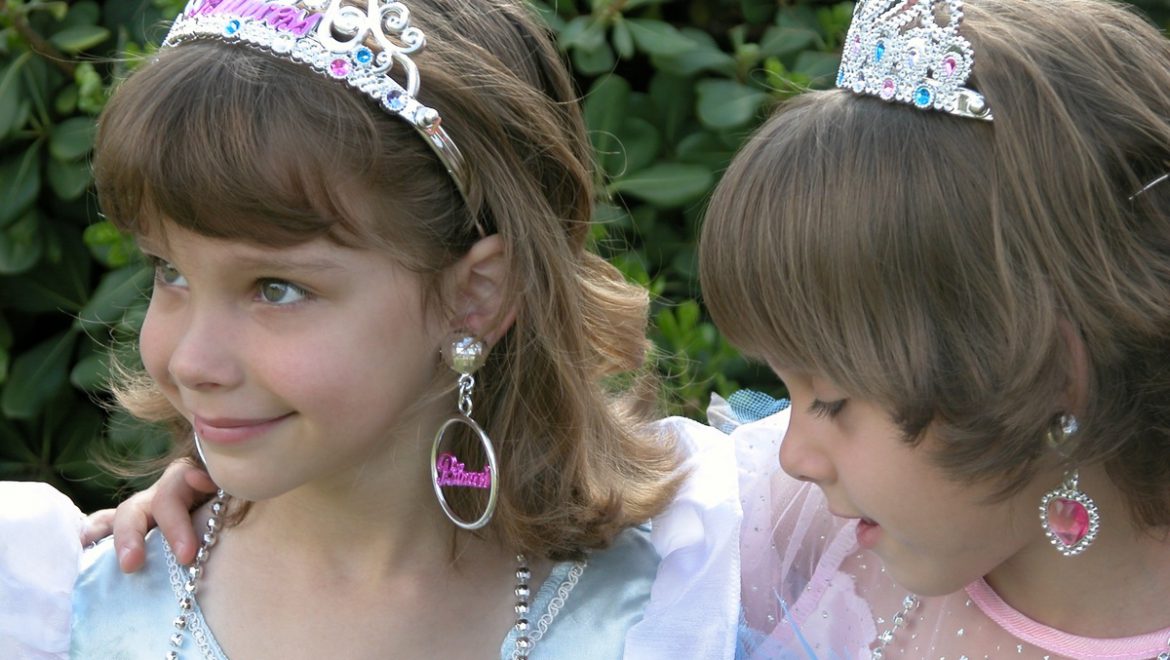 Written by Isabella R. Hess, this thoughtful Purim poem blesses the next generation of Jewish children with the qualities exemplified by the characters in the Purim story – the courage of Esther, the humility of Mordechai, and the faith of both.

You know the tale of Queen Esther,
The Queen so well named the “Star—”
And of Mordecai, humble and faithful,
Who guided her life from afar;
Not alone with your lips, dear children,
The beautiful story re-tell—
Let your hearts learn the lesson so noble,
Till the story be yours as well.

Long, long ago lived Queen Esther!
But you must be Esthers too,
You maidens with eyes so thoughtful,
Who bear the proud name of Jew!
With a heart that is faithful and fearless,
And a trust that is sacred and strong,
You must stand for the right, though you suffer—
You must battle against the wrong.

And you boys with hearts a-flaming
With the dawn of your manhood’s might,
Remember how Mordecai humble
Stood firm for his faith—and the right!
How, clad in sackcloth and ashes,
As he sat in the dust by the gate,
Yet he pointed the way to Queen Esther
To suffer, and dare, and be great.

You know how the old story ended—
How Haman the dastard at last
Met the fate he had planned for another—
And Israel’s danger was past!
But Israel needs now, as ever,
Strong hearts that are fearless and true—
And her honor that Mordecai guarded
Is left now, dear children, with you.

Be fearless! Nay, why should you falter,
When God ever guardeth the right?
Be loyal! The faith of your fathers
Hath shown through dark years like a light!
And if ever you tire in the struggle,
And the right seems o’ercome and afar—
Then remember the old Purim story,
The story of Esther the “Star.”