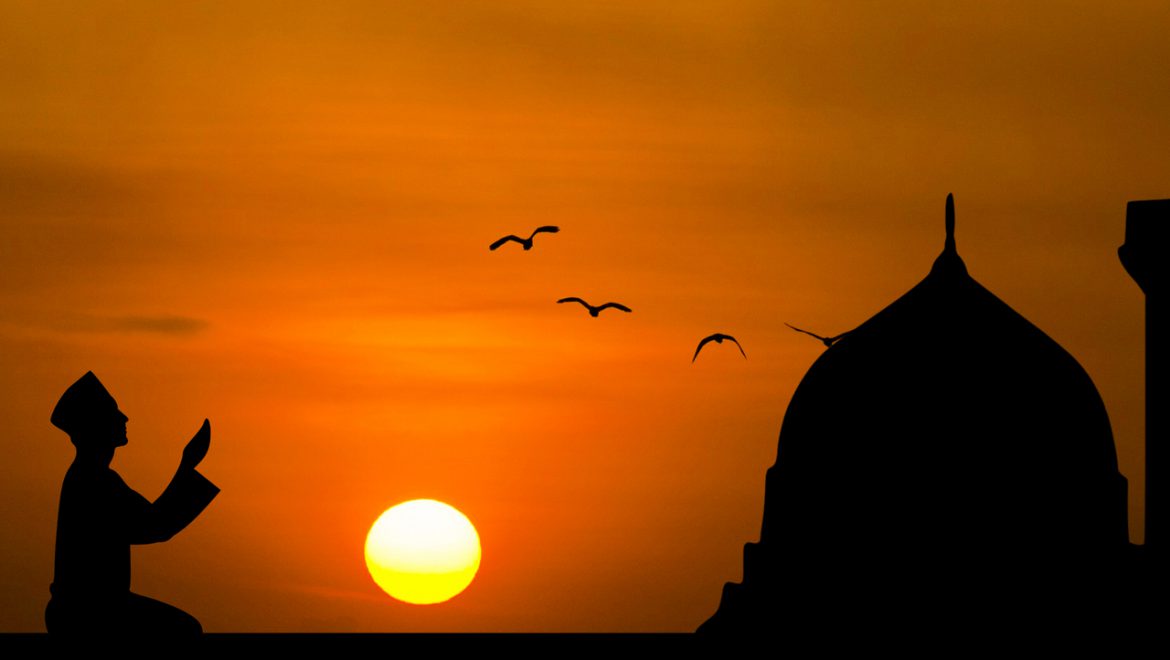 Written by Robert G. Hoyland, a Professor of Early Islamic Middle Eastern History at New York University, this thorough article discusses why Jerusalem became so important to Islam in the beginning of the religion. The author discusses how the building of the Dome of the Rock and the Al-Aqsa Mosque on the Temple Mount in the late 7th century was perceived by both Jews and Christians at the time, as well as the political motivations behind this act. He argues that the reason for the high status of the city in the eyes of Muhammad and his first followers, who defined it as the first qibla (direction of prayer) for Muslims, is based on the biblical roots of the monotheistic faith, which places great importance on the Prophet Abraham and the city of Jerusalem.This article does not mention Muhammad’s Night Journey and Ascension to heaven from the Al-Aqsa Mosque in Jerusalem because Jerusalem is not mentioned by name in the text of the Qu’ran, but rather linked to this spot by scholars in the 8th century.