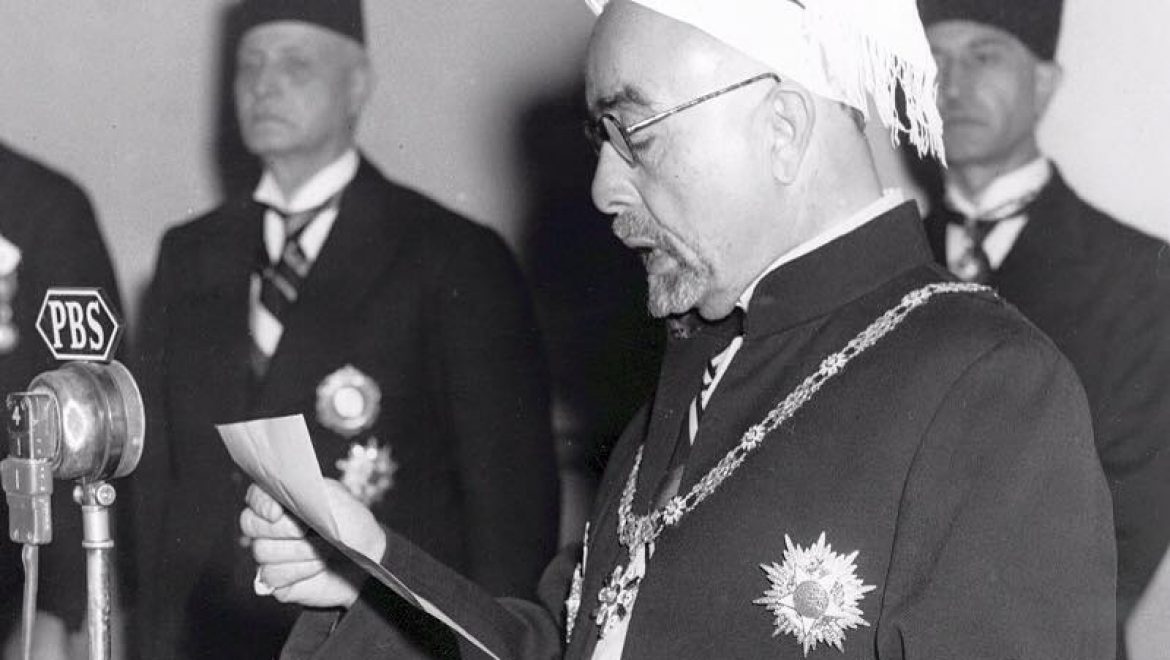 This link provides the full text of an article written by King Abdullah I of Jordan in The American Magazine in November, 1947, six months before the declaration of the State of Israel and the outbreak of the War of Independence. Entitled “As the Arabs See the Jews,” this very frank article presents an Arab perspective of the history of the land of Palestine from biblical through modern times, emphasizing the indigenous rights of the  Arabs and denying the historical and religious connection of the Jews to the land. Noting the long history of peace between Jews and Muslims, King Abdullah I accuses the western world of hypocrisy, forcing the Muslim Arabs to take in the refugees of the Holocaust, perpetrated by Christian westerners. He explains the demographic and cultural threat of massive Jewish immigration and warns of dire consequences if the rights of the Arabs of Palestine are not protected.