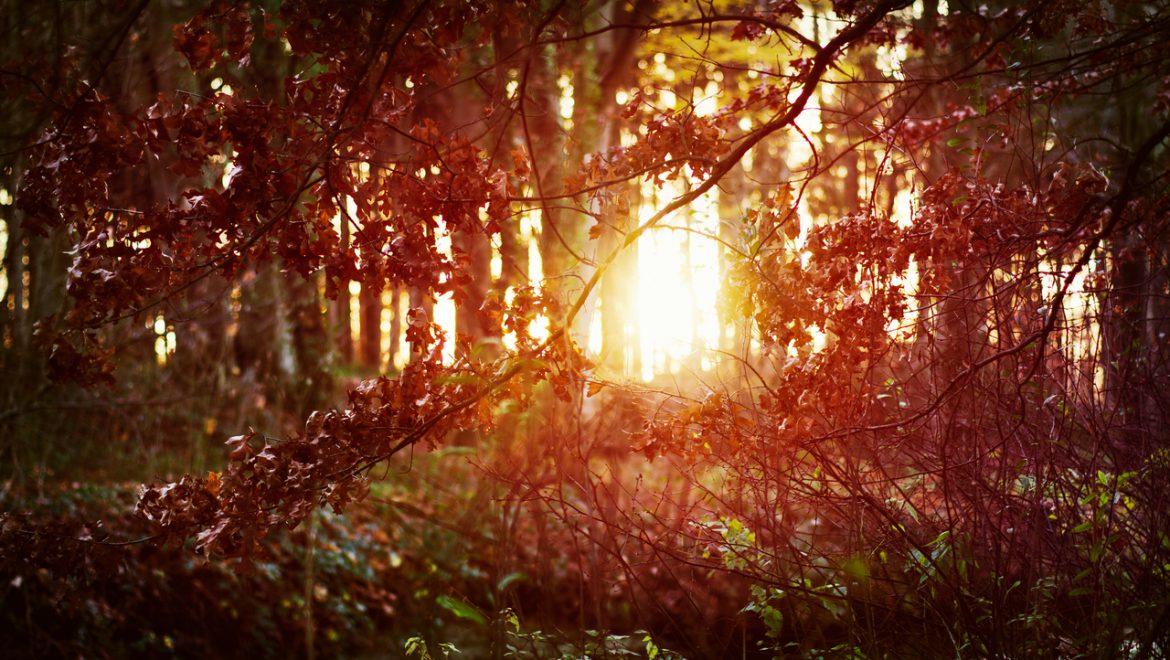 From Shalom Israel Tours, this article introduces the history and attractions of the Peace Forest, established at the end of the Six Day War between the mixed neighborhood of Abu Tor and the Jewish neighborhood of Talpiot in southeastern Jerusalem, at the foot of the Armon Hanatziv Promenades.

An expansive green space that surrounds one of Jerusalem’s most picturesque sots, the Peace Forest was established by Keren Kayemeth LeIsrael – Jewish National Fund (KKL-JNF) in 1967, at the end of the Six Day War. It lies on the border between the mixed neighborhood of Abu Tor and the Jewish neighborhood of Talpiot in southeastern Jerusalem, at the foot of the Armon Hanatziv Promenades that run between the Sherover and Haas Promenades.

The Peace Forest was intended to connect the eastern and western parts of Jerusalem, representing the reunification of Israel’s capital city in 1967. Its name reflects a wish that all of Jerusalem’s residents will be able to live together in harmony, and its location serves as an ideal gathering place for people of all walks of life.

A number of Second Temple period graves with Hebrew inscriptions were found in the Peace Forest after its establishment. In November 1990, a decorated chest made of limestone and filled with human bones was discovered while workers were paving a road in the Peace Forest. Some scholars believe that this ossuary, inscribed “Joseph, son of Caiaphas” in Aramaic, refers to the man who served as a High Priest in the Second Temple during the early part of the 1st century CE. The deep wadi (dry riverbed) in the midst of the Peace Forest is believed to be the historic location of the Atzel River, which is mentioned in the Book of Zechariah. Also look for the ruins of a Second Temple-period aqueduct here that once supplied water to Jerusalem.

You can easily view the Peace Forest from the walkways above at the Haas Promenade – on foot or on a Segway tour – since the tops of the green trees here contrast dramatically with the surrounding desert landscape. Daytime visitors will almost certainly note groups of children walking, playing and even climbing on trees in the Peace Forest. It is said that the Municipality of Jerusalem plants a tree here for each child who is born in Jerusalem. Seek out the pavilions that provide shade from the mid-day sun, the gardens and the rest corners which are found intermittently among the 100 acres of the forest. Don’t miss the fabulous observation points that allow for sweeping views of Jerusalem.