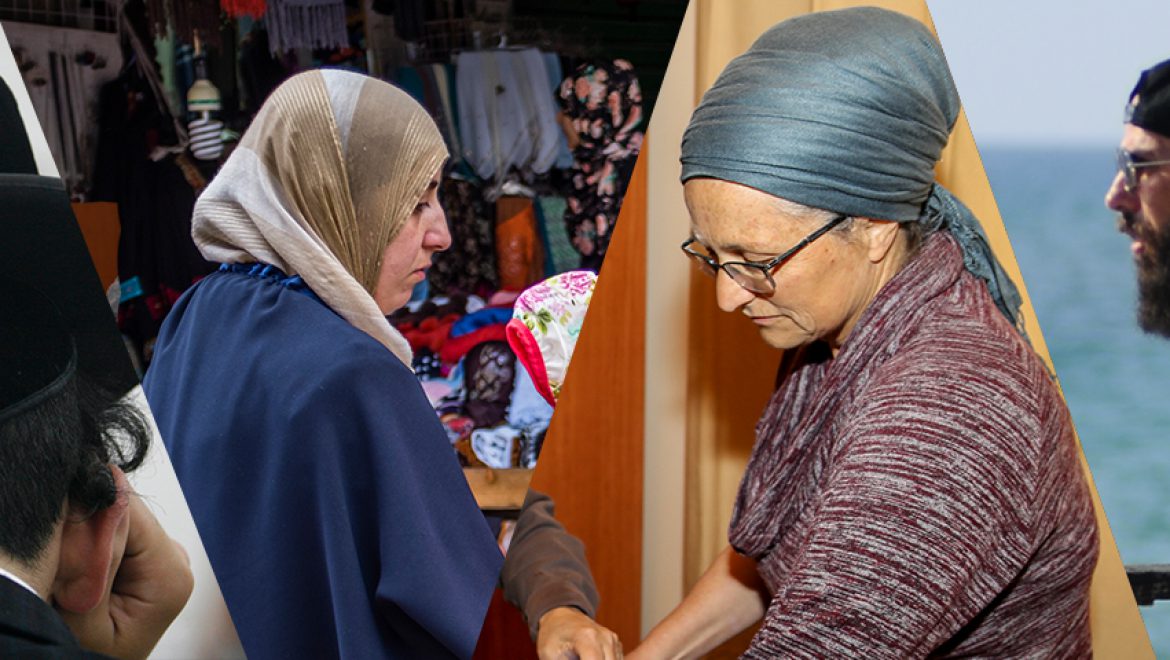 In this fascinating article by Prof. Yedidia Stern, Vice President of the Israel Democracy Institute, the author outlines the character and vision of four major ideological groups in Israeli society: the secular Zionists, the ultra-Orthodox, the religious Zionists, and the Arab citizens. Noting that one community’s dream is the other’s nightmare, Stern summarizes the way in which each group relates to Judaism and the State of Israel, arguing that the compromise that will result from each group’s inevitable failure to realize its dreams actually opens up a window of hope for Israeli society.