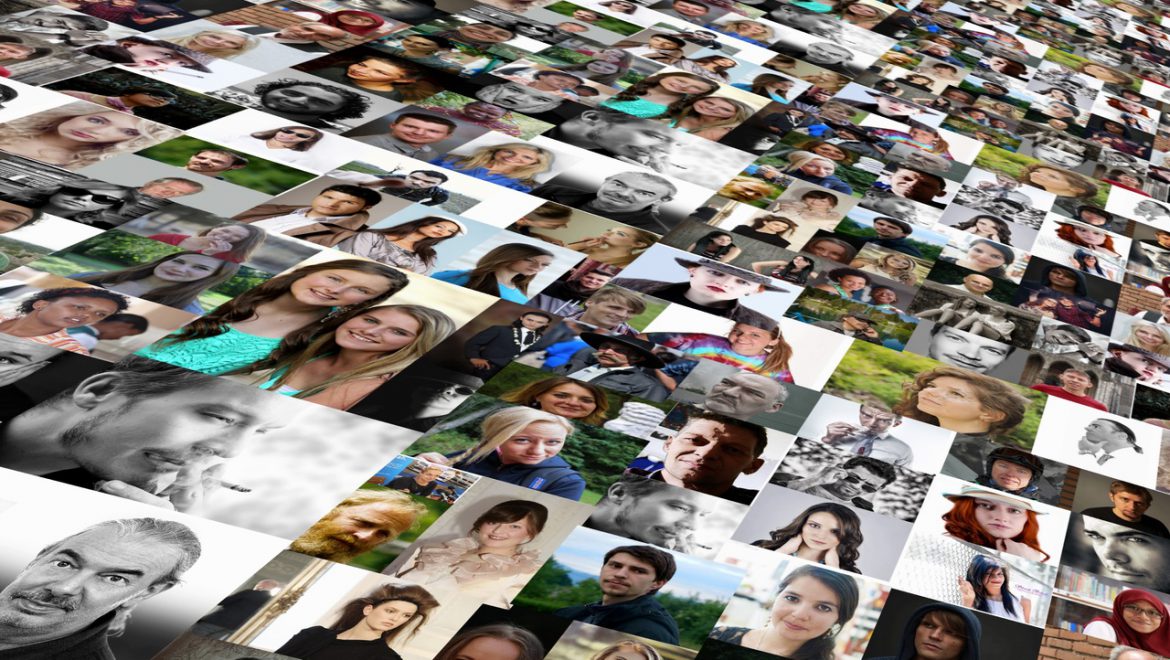 This introductory article presents the attitudes toward the liberal Reform and Conservative/Masorti streams of Judaism in both official status and public opinion in Israel. After outlining the basic institutions of each movement in the Jewish state, this article presents controversial issues of religion and state, including marriage, conversion, burial, egalitarian pray at the Western Wall, and government funding toward religious educational programming and institutions. The article was written by Jewish educator Rachael Gelfman Schultz for MyJewishLearning, an online resource that empowers Jewish discovery for people of all backgrounds and levels of knowledge.