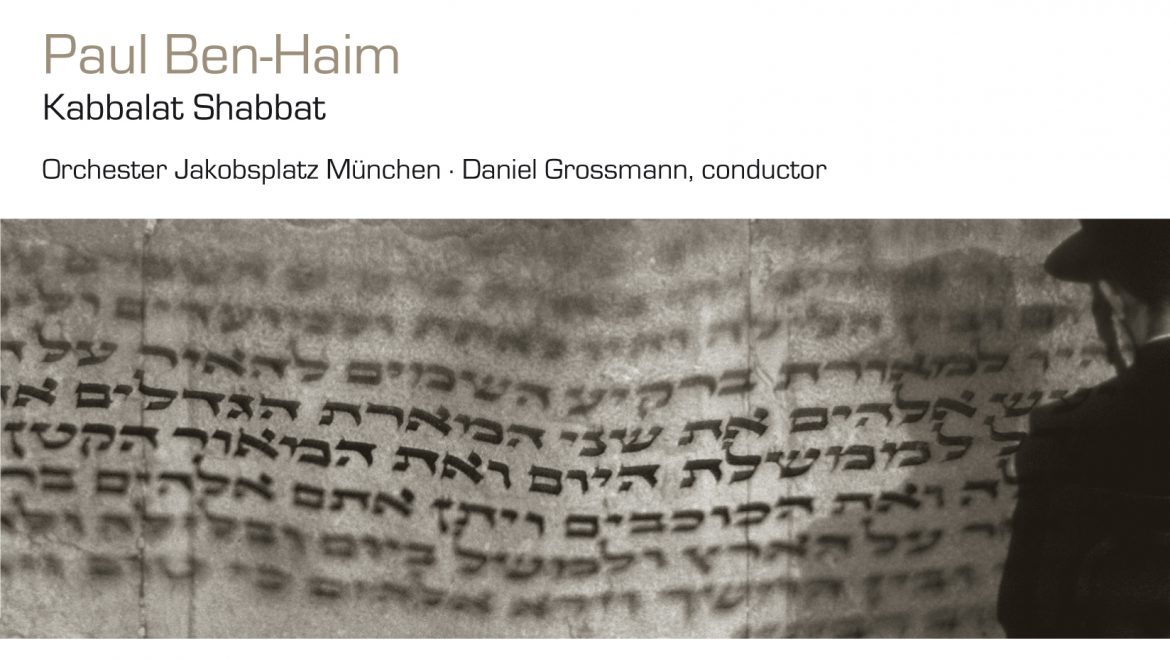 This audio clip (the second track on the album, “Sacred Services from Israel”), demonstrates an operatic version of the blessing over the Shabbat evening candles according to Reform tradition. Paul Ben-Haim (1897-1984), a Liberal Jew from Munich, was already a noted composer when he emigrated to the British Mandate of Palestine in 1933 to escape Nazi Germany. In 1966, he was invited to North America by the National Federation of Temple Youth and asked to compose a formal Shabbat evening service that would be used in Reform synagogues nationwide. This tune for the blessing of the Shabbat candles was part of this service. Whereas many Reform communities recite this blessing in the synagogue as part of the Shabbat evening service, it is customary for Jews to light the Shabbat candles in their homes before sundown. This song can be found on the Milken Archive of Jewish Music, the largest collection of American Jewish music ever assembled.